Before booking, racegoers are advised to consult the "latest information" page, which can be found from the homepage of this website.

The two days of the Music Showcase Saturday have become popular with racing and music fans alike, promising to be a fun filled 24 hours of top class racing and live music.

The multi-platinum pop sensations – Nicole Scherzinger, Ashley Roberts, Kimberly Wyatt, Jessica Sutta and Carmit Bachar have sold more than 54 Million records worldwide, streamed over 1 Billion times, x2 Winners at the MTV VMA and achieved eight U.K. top 10 singles. They made their much-anticipated live return during the final of X Factor: Celebrity at the end of last year, a show where Nicole Scherzinger is a long-standing judge.

The band will be bringing hits such as ‘Don’t Cha’, ‘Stickwitu’, ‘When I Grow Up’, ‘Buttons’ and more fan favourites back to life with their iconic dance routines and show-stopping vocals on the Friday evening.

With Rick Astley taking to the stage on the Saturday, his era-defining classic ‘Never Gonna Give You Up’ topped charts the world over and catapulted the 80’s icon on a journey that would encompass 8 consecutive UK Top 10 hits and 40 million sales. After stepping aside to focus on his family, he shot back to #1 almost 30 years later with his Platinum-selling album ‘50’. Last month, he released his career-spanning compilation ‘The Best of Me’, which also included an independently recorded set of reimagined interpretations of his songs, old and new.

Last year saw Rick complete a gargantuan 38-date stadium tour as special guest to Take That, during which he played to over 500,000 people. Showing his mass appreciation across genres, he also graced the main stage of the legendary Reading Festival this summer, performing ‘Never Gonna Give You Up’ with one of the world’s biggest rock bands, Foo Fighters.

- Children aged 5-15 must be accompanied by an adult and need a special £10 ticket, maximum two children per adult.
- Racegoers aged 16 and 17 years old need special £10 paid for admission, however they do not need to be accompanied (please call 01904 620911 to book).
- Limited number of child tickets available, once this allocation has been reached the full adult price ticket applies.

On the other sixteen racedays, Children under 18 are admitted free of charge, with those under 16 required to have an accompanying adult.

Which area is right for you? Discover here.

Click here for further information on our Music + Racing events 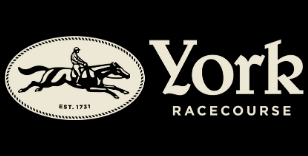 YORK RACECOURSE UPDATE ON THE NATIONAL RESUMPTION OF RACING 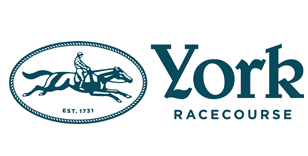 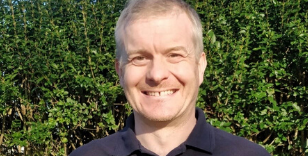 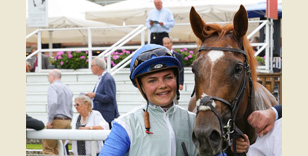