In the most exciting development within the Stayers’ programme for many years, Weatherbys Hamilton has today announced a new initiative to celebrate, support and promote the staying horse – an animal that has defined the European thoroughbred for the last three hundred years.

The WH Stayers’ Million is a prize of £1 million that will be awarded to the connections of a horse that having won one of four recognised prep races in May - Longines Sagaro Stakes (Ascot), Boodles Diamond Ormonde Stakes (Chester), Yorkshire Cup (York) or the Matchbook Henry II Stakes (Sandown Park) – then goes on to win the Gold Cup at Royal Ascot in June, the Qatar Goodwood Cup at the Qatar Goodwood Festival in July and the Weatherbys Hamilton Lonsdale Cup at York’s Welcome to Yorkshire Ebor Festival in August.

The £1 million would be split between the connections of the successful horse, with 70% awarded to the owner and 30% divided equally between the trainer, stable staff, breeder and jockey.

The origins of thoroughbred racing are founded on the Stayer with the original match races often taking place over extended distances. The legendary Eclipse (foaled in 1764), features in almost all the pedigrees of the modern thoroughbred and he habitually raced at distances of three to four miles.

Despite the recent trend towards breeding more precocious horses for shorter distances, it is the Stayers who remain for many the real Trojans of the turf. Their battles over nearly two miles or more have made magnificent spectacles and live long in the memory. Many feel that it is imperative for the health and diversity of the European thoroughbred that these bloodlines are perpetuated and cherished. It is hoped that the WH Stayers’ Million will help rekindle the fortunes of the Stayer.

The races that comprise the WH Stayers’ Million have been won by horses whose names still resonate through their heroism, their toughness and the longevity of their careers; Le Moss, Double Trigger, Sagaro, Ardross and Yeats to name a few. More recently, who can forget the scenes surrounding the Queen’s Estimate winning the the Gold Cup at Royal Ascot in 2013 or the epic battle between Big Orange and Order of St George in the same race last year.

Weatherbys Hamilton is an insurance broker that specialises in the insurance of horses, as well as houses, farms and estates. Its reputation is founded on knowledge and exceptional service. The object of The WH Stayers’ Million is to emphasise the great spectacle of staying races and encourage breeders and owners to continue producing and racing the type of horse on which the thoroughbred was founded. 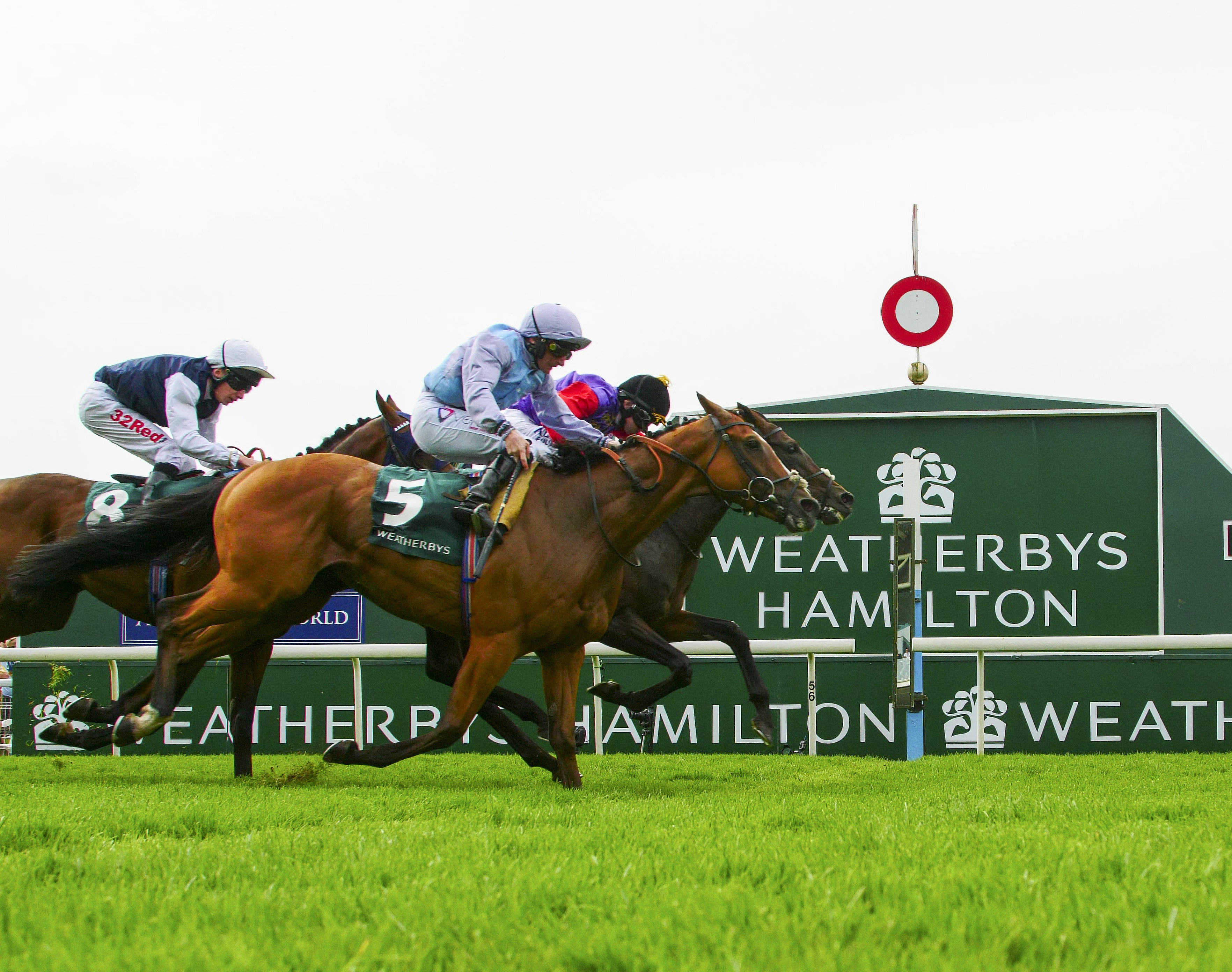