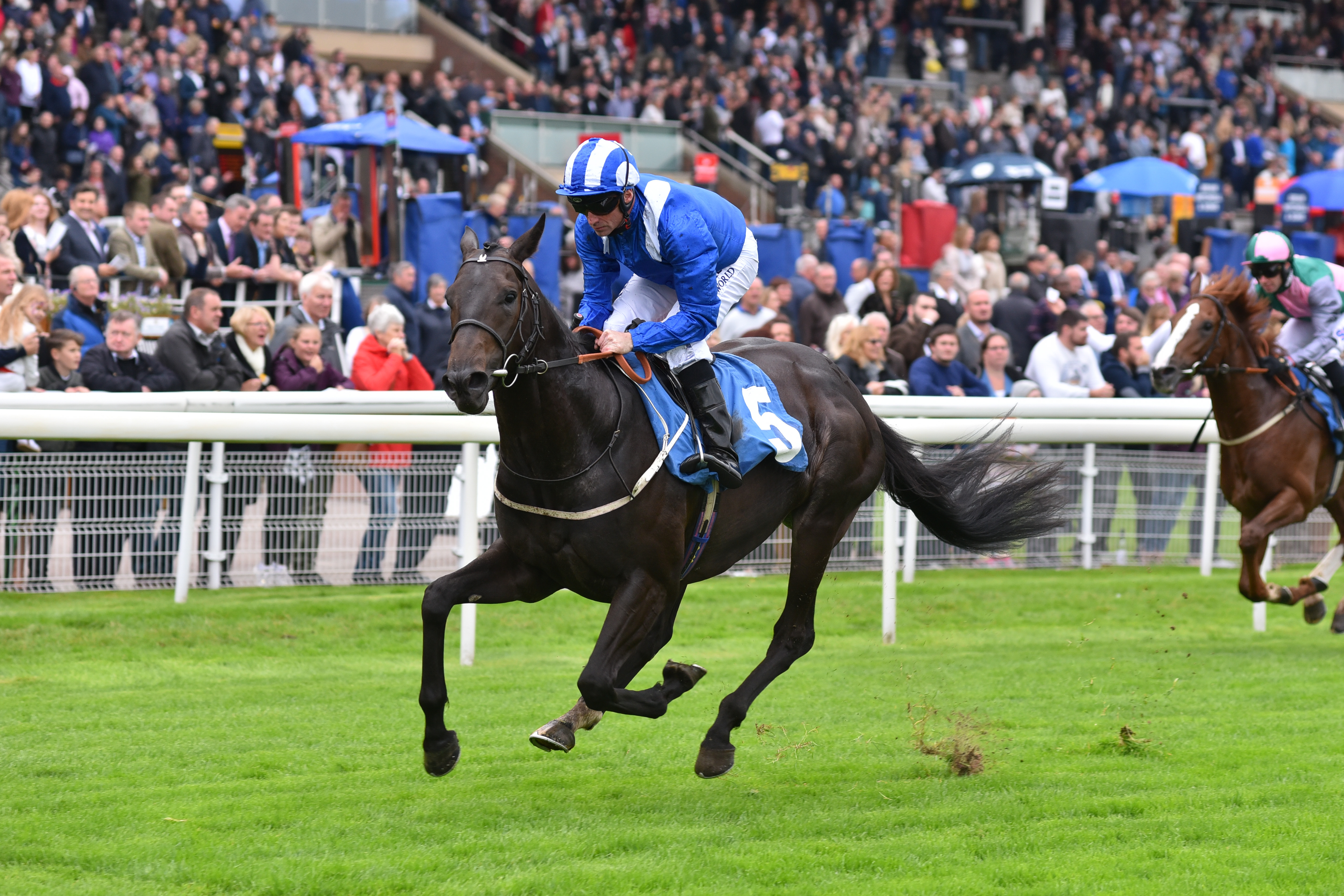 The extended 10-furlong contest is the highlight of a seven-race card on day two of the Music Showcase Weekend at York, with James Arthur, winner of the X Factor in 2012, performing after racing.

The Sir Michael Stoute-trained Regal Reality, the 11/8 favourite with Sky Bet, drops down in class having finished an excellent third behind Enable and Magical in the G1 Eclipse at Sandown Park on July 6.

That was the four-year-old’s first tilt at G1 level and came on the back of an impressive G3 success in the Brigadier Gerard Stakes at Sandown Park in May, in which he defeated Matterhorn by almost four lengths.

Richard Kingscote takes the ride for the first time on the Intello colt.

The representative from the Classic generation is Bangkok (Andrew Balding/Silvestre de Sousa, 7/2), winner of the 10-furlong G3 Classic Trial at Sandown Park in April. Following a disappointing effort in the G1 Derby at Epsom Downs on his penultimate start, the King Power Racing-owned colt returned to form when second behind Japan in the G2 King Edward VII Stakes over a mile and a half at Royal Ascot. One statistic Bangkok has to overcome is that Best Alibi is the only three-year-old to have won the Sky Bet York Stakes so far.

G2 winner Addeybb (William Haggas/Danny Tudhope, 6/1) looked right back to his best on his favoured soft ground last time out when posting a decisive victory in the Listed Wolferton Stakes at Royal Ascot, his first success over 10 furlongs.

Elarqam (Mark Johnston/Dane O’Neill, 5/1) finished third behind Addeybb at Royal Ascot and the four-year-old Frankel colt out of Attraction has since defied a penalty to win the Listed Gala Stakes in gutsy fashion at Sandown Park on July 5.

Angus Gold, racing manager to Hamdan Al Maktoum, said this morning: “Mark and the team have been very happy with Elarqam since his win at Sandown.

“Saturday obviously represents a step up in grade and we will find out on Saturday if he is up to it, but he has been very consistent so far this season.

“He ran a very good race at Ascot on ground that would not have suited and appears to have got over a few little immaturity problems that he had.

“He is going the right way and hopefully he can keep it going.”

Hamdan Al Maktoum saw his famous silks carried to glory in the Sky Bet York Stakes by Mukhadram in 2013.

The six runners are completed by the locally-trained Forest Ranger (Richard Fahey/Tony Hamilton, 11/1), who has a 3lb penalty thanks to his victory in the G2 Huxley Stakes at Chester on May 10, and last year’s G2 Prix Guillaume d'Ornano victor Knight To Behold (Harry Dunlop/Ben Curtis, 12/1), who wears blinkers for the first time.

Saturday’s contest could provide some pointers to the £1-million G1 Juddmonte International, run over the same distance at York on Wednesday, August 21, day one of the Welcome To Yorkshire Ebor Festival.

Addeybb, Bangkok, Forest Ranger and Regal Reality are all currently engaged in the Juddmonte International. Twice Over, trained by the late Sir Henry Cecil, won both races in 2011.

“Bangkok has shown his best form over 10 furlongs and it will be interesting to see how he gets on against older horses for the first time.

“I think it is fair to say that none of the six runners can be ruled out in what should prove to be a fascinating renewal of the Sky Bet York Stakes.”

Saturday’s card at York is sponsored entirely by Sky Bet and also features the £50.000 Sky Bet Dash Handicap (2.40pm) over six furlongs, which sees a field of 18 go to post.

Gulliver (David O’Meara/Danny Tudhope, 9st 6lb) heads the market at 7/1 with Sky Bet having scored over the course and distance last time out in the Sun Racing Handicap on June 29, when he defeated Growl (Richard Fahey/Conor Murtagh (3), 8st 12lb), 9/1) by a length and a half with Golden Apollo (Tim Easterby/Jason Hart, 8st 10lb, 9/1) in third.

Saturday gets underway with the £20,000 Sky Bet 'Get Knotted' Handicap (2.05pm, 11 runners) over seven furlongs. This contest has been named in honour of Get Knotted (Michael Dods/Paul Mulrennan, 9st 2lb), with the seven-year-old seeking a fourth success in the contest having taken the honours in 2016, 2017 and 2018.