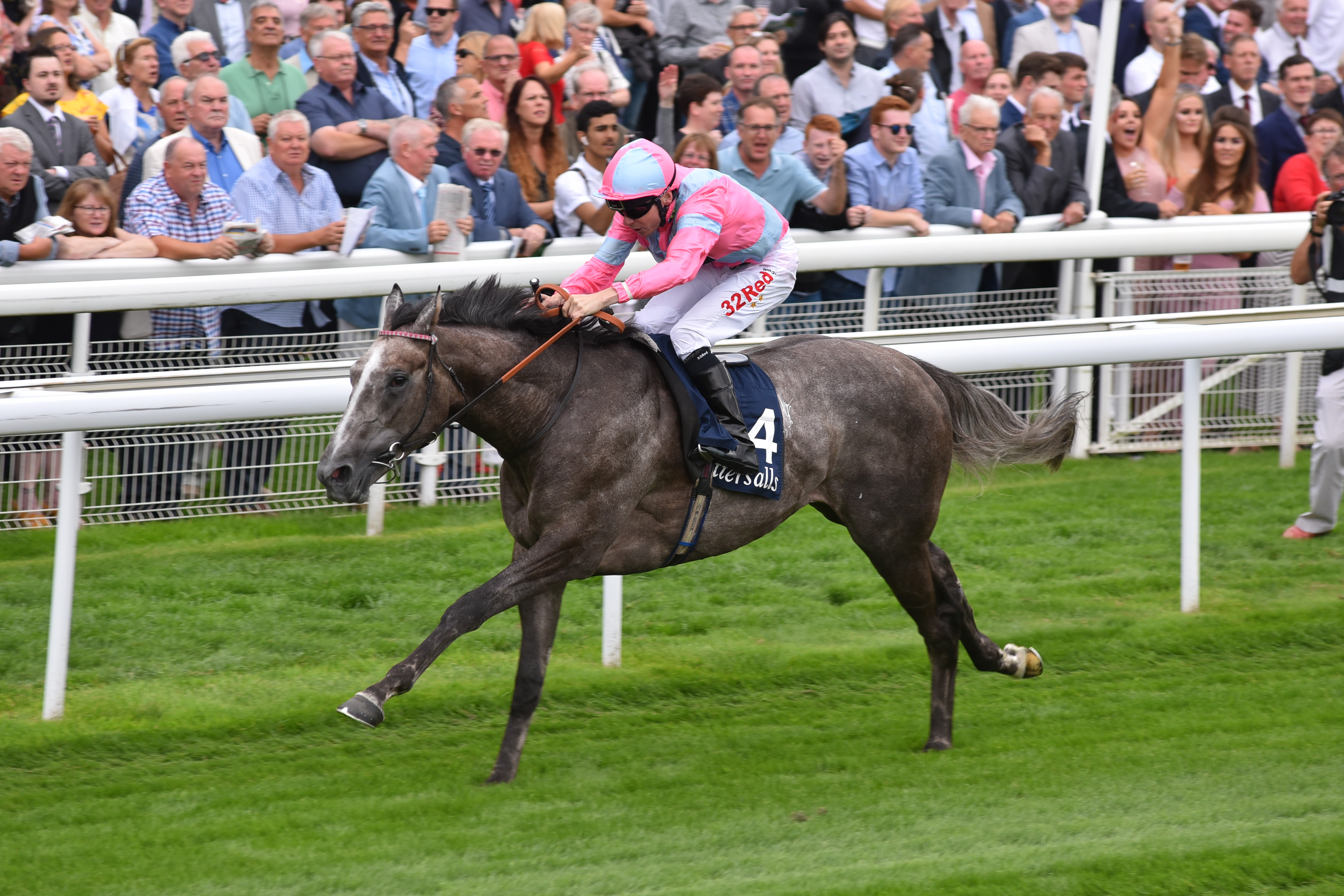 A host of horses with previous winning form at York remain engaged in the Group Two contests that are the highlights of the upcoming Dante Festival that will be staged on the Knavesmire between Wednesday 15 and Friday 17 May.

Last season’s champion two-year-old, Too Darn Hot, remains the stand-out name amongst the now sixty-one remaining entries for the Al Basti Equiworld Dubai Dante Stakes on Thursday 16 May. The colt’s trainer John Gosden has a fine recent record in the famous mile and a quarter Group 2 race, landing three of the last four renewals, including the 2015 running with subsequent Investec Derby hero, Golden Horn. The unbeaten Too Darn Hot has missed early season targets with this year’s £165,000 contest firmly in the mix as a potential return to action.

The previous York winner in amongst the colts in Thursday’s race is Phoenix Of Spain, who won the Group 3 Tattersalls Acomb Stakes, for trainer Charlie Hills, last August.

Master of Ballydoyle, Aidan O’Brien, has won the Epsom Blue Riband four times in the last seven years retains some 18 entries in the York showpiece – a race that many people identify as the key trial for the Classic showdown. They include Group 1 winner, Magna Grecia, as well as the hugely promising Japan, who won the Group 2 Beresford Stakes on his third and final outing when aged two.

Earlier on Thursday the classy middle distance fillies will go to post in the Group Two Al Basti Equiworld Middleton Stakes; York form could be at a premium with defending champion, Coronet, remaining amongst the fourteen strong entry. Possible opponents include Threading, who was a high-class two-year-old in 2017, winning the Sky Bet Lowther Stakes at York for Mark Johnston. Champion Trainer, John Gosden, could be represented by improving filly, Lah Ti Dah, returning to the Knavesmire, scene of her impressive Listed race triumph in the EBF Galtres Stakes last August.

On the opening day of York’s season, the sprinters take centre stage in the Duke of York Clipper Logistics Stakes where Sands of Mali, the Al Basti Equiworld Dubai Gimcrack winner of 2017 could take on Invincible Army. The £125,000 Group Two is over the six furlong trip with thirty one horses still possibles for a spin out of the new twenty-two bay stalls that will be in operation at York.

At the other end of the stamina spectrum comes Friday’s feature, the Group Two Matchbook Yorkshire Cup. At this stage, twenty-nine stayers remain engaged with defending champion and superstar of the division, Stradivarius, the likely favourite.

The Dante Festival runs from Wednesday 15 May – Friday 17 May inclusively.