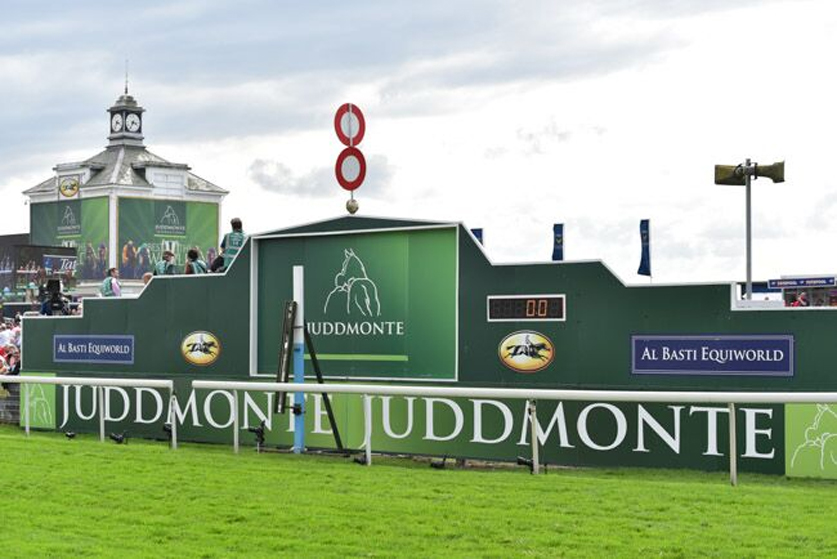 OUTSTANDING middle-distance horse, Poet’s Word, pleased in his latest gallop and is on course for the Juddmonte International Stakes, the £1million Group 1 highlight of York’s Welcome to Yorkshire Ebor Festival.

Bruce Raymond, racing manager to owner Saeed Suhail, reported this morning that the Sir Michael Stoute-trained King George VI and Queen Elizabeth Stakes winner had a weekend workout with a lead horse on the Al Bahathri exercise ground in Newmarket.

Raymond said: “Poet’s Word worked very well on Sunday morning. He worked on the all-weather, which he has done most of his work on.

“He just had a nice breeze and that was good. Michael was very happy with him and he is on schedule to run at York.”

Poet’s Word will be stepping back in trip from a mile and a half at Ascot to an extended mile and a quarter on the Knavesmire.

But the five-year-old son of Port’s Voice has already shown that won’t be a concern, winning a Group 1 at both distances.

Raymond confirmed: “It’s not a problem. He’s very versatile. A mile and a quarter, a mile and a half it’s the same for him.”

Poet’s Word has been yet another beneficiary of Stoute’s masterful touch when it comes to improving a horse year on year.

And he is the bookies’ favourite to give the master of Freemason Lodge a seventh victory in the Juddmonte International Stakes, which will be staged next Wednesday 22 August.

Raymond added: “He would have a good favourite’s chance. I think they’ve got to beat him, rather than the other way round.”

The Welcome to Yorkshire Ebor Festival runs for four days: from Wednesday 22 August to Saturday 25 August.