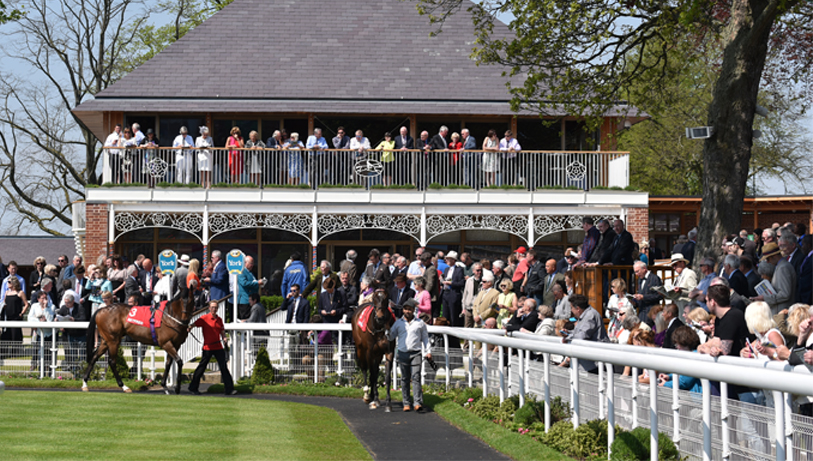 York Racecourse is delighted to confirm that the 2018 season, which begins on Wednesday 16 May, will feature the highest quality and richest ever race programme for York’s season.

The famous Knavesmire turf will now stage thirty races across the season that are part of the Pattern (racing’s traditional method of highlighting races of high quality). It has been confirmed that the leading northern venue will host two new Group 3 races: the upgraded John Smith’s Silver Cup on 14 July and the new Al Basti Equiworld Dubai Brontë Cup on 26 May for older fillies and mares over 14 furlongs.

Whilst the headline boost comes for the Sky Bet Ebor, to be run at £500,000 up 75% on last season there are also increases for three other contests on the Saturday of the Welcome to Yorkshire Ebor Festival, including a 20% rise for the Sky Bet Melrose.

With every race at the showpiece Welcome to Yorkshire Ebor Festival (August 22-25th) worth at least £70,000; all 122 contests over the eighteen days will offer a minimum of £15,000 in reward to connections.