YORK RACECOURSE SPRINT RANKED AS BEST IN THE WORLD 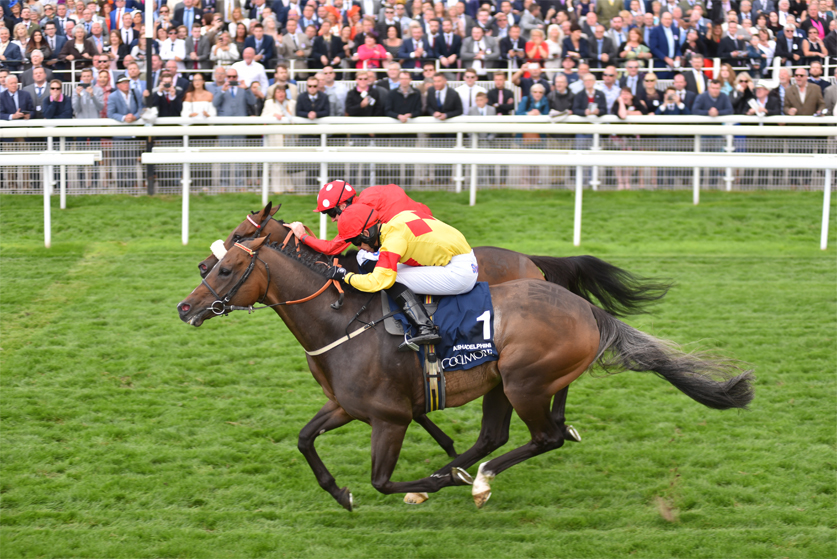 York Racecourse is delighted at the recent confirmation that the Coolmore Nunthorpe Stakes has been ranked as the best five furlong sprint in the world.

The fastest race of the Welcome to Yorkshire Ebor Festival saw one of the most dramatic moments of the season unfold, in a photo finish which decided that Bryan Smart’s Alpha Delphini shaded Mabs Cross, trained by Michael Dods, in a battle of northern handlers.

The good news came at the LONGINES World's Best Horse Race Ceremony, held in London on 23 January, when the International Federation of Horseracing Authorities (IFHA) published its annual list of top 100 races. The ranked list is compiled using the annual race ratings, which are calculated based on the first four finishers in each race.

Further accolades came the way of York, with the £1,000,000 Group 1 Juddmonte International once again being ranked amongst the top five races, over any distance, in the world. A fitting tribute to the stellar field with seven of the eight runners having previously won at the highest level, eventually headed by Roaring Lion, himself the European  Horse of the Year, for his connections, Qatar Racing and trainer, John Gosden.

Commenting on these achievements, William Derby, Chief Executive and Clerk of the Course said, “This is further confirmation of the quality of racing at York. It is great news for racegoers as we believe success breeds success and we are already looking forward to August 2019 for the next staging of these top races.”