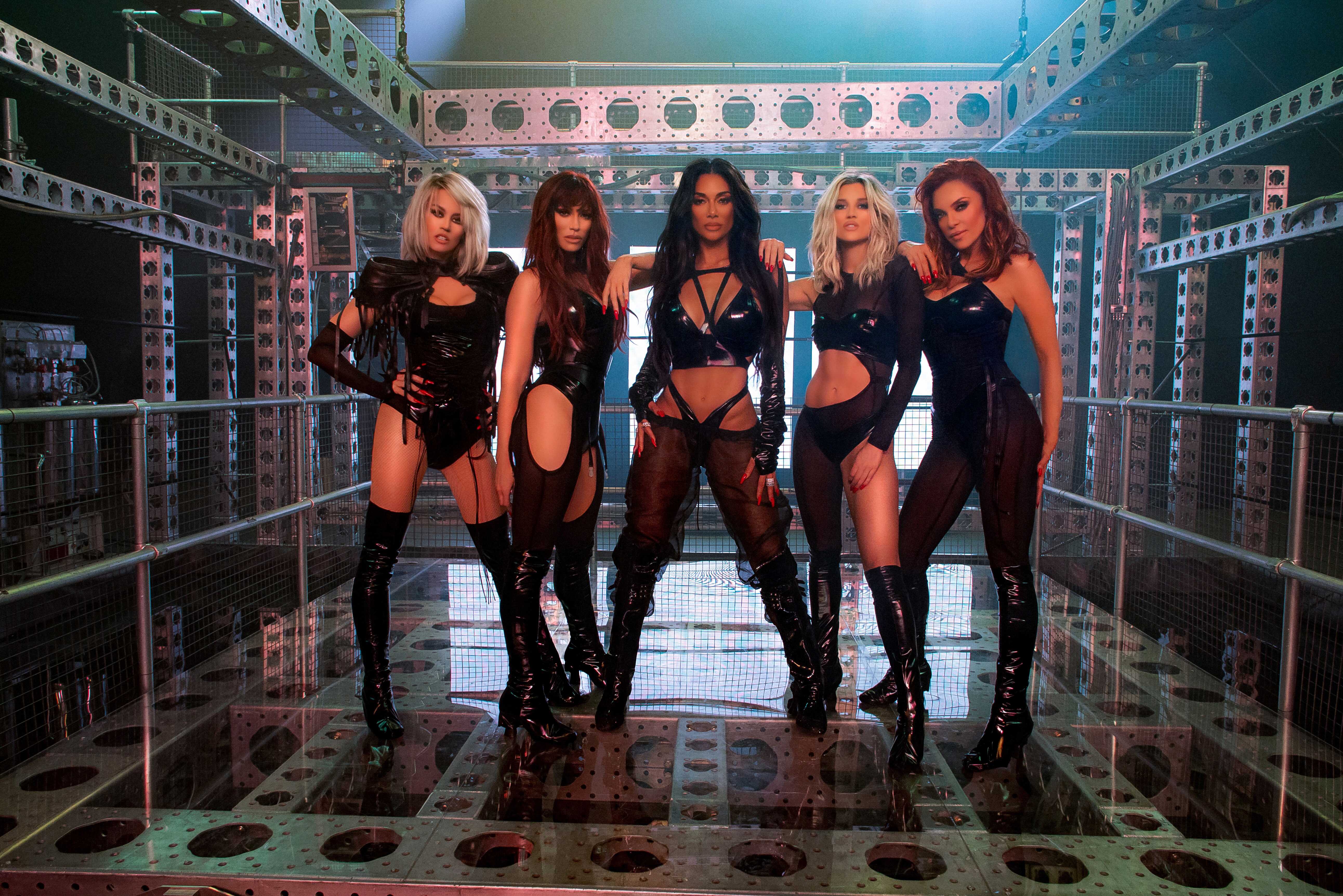 York Racecourse are proud to reveal the opening act for this summer’s much anticipated Music Showcase Weekend. Ready to conquer the racecourse with Doll Domination, global superstars PUSSYCAT DOLLS will headline on Friday Evening 24th July 2020.

The multi-platinum pop sensations – Nicole Scherzinger, Ashley Roberts, Kimberly Wyatt, Jessica Sutta and Carmit Bachar have sold more than 54 Million records worldwide, streamed over 1 Billion times, x2 Winners at the MTV VMA and achieved eight U.K. top 10 singles. They made their much-anticipated live return during the final of X Factor: Celebrity at the end of last year, a show where Nicole Scherzinger is a long-standing judge.

The band will be bringing hits such as ‘Don’t Cha’, ‘Stickwitu’, ‘When I Grow Up’, ‘Buttons’ and more fan favourites back to life with their iconic dance routines and show-stopping vocals.

James Brennan, Head of Marketing and Sponsorship said,
“Announcements don't come much bigger than being able to say that Pussycat Dolls will be bringing their Doll Domination to York Racecourse for a special Friday night performance to open the Music Showcase Weekend.  Performances on a Friday evening have always had a special atmosphere with the excitement for the stars on the turf and the stars on the stage in the evening combining to make this an event to put in your diary now.”

To book visit yorkracecourse.co.uk; admission to the main Grandstand and Paddock enclosure starts at just £27 per person for a group of six* and racegoers aged 5-17 enjoy a special rate of just £10 (subject to limited availability). As well as free car parking, there are no booking fees.

On the racecourse itself, The European Breeders Fund Lyric York Stakes will be the black- type centrepiece of a six-race card that will precede the concert.

It promises to be a fun filled summer for racing and music fans as Saturday 25th July sees Rick Astley perform, with the headliner for Saturday 27th June still to be announced – keep your eyes peeled on yorkracecourse.co.uk for further announcements.